MY DEATH'S HEAD II PAGES FOR THAT THERE MARVEL COMICS

That's a fun heading to write.

You are hungry. Destitute. Cold. All who have ever loved you have turned against you. All who have ever hated you no longer remember your name.  But existence smiles upon thee. What light! The unlettered preview for 'REVOLUTIONARY WAR: DEATH'S HEAD' is floating around like a welcome aroma from a well-heated soup kitchen, replete with clean toilet facilities! Follow its waft here: http://www.comicbookresources.com/?page=preview&id=19865

Sustained? Invigorated(re)? Well, here's something you rarely get in a homeless shelter: DESSERT!

The comic is out on February 12th. It's a gift to be allowed work for this company, and especially to do it with my favourite character of theirs. If you only know me from my Transformers work, please check this sucker out. I think I'll keep you happy with what I've done. And for this to lead to more Marvel fun, it needs to sell a little, so spaff your loose change this way, and tell everyone (especially the nice folks at the House of Ideas) you liked what you saw. 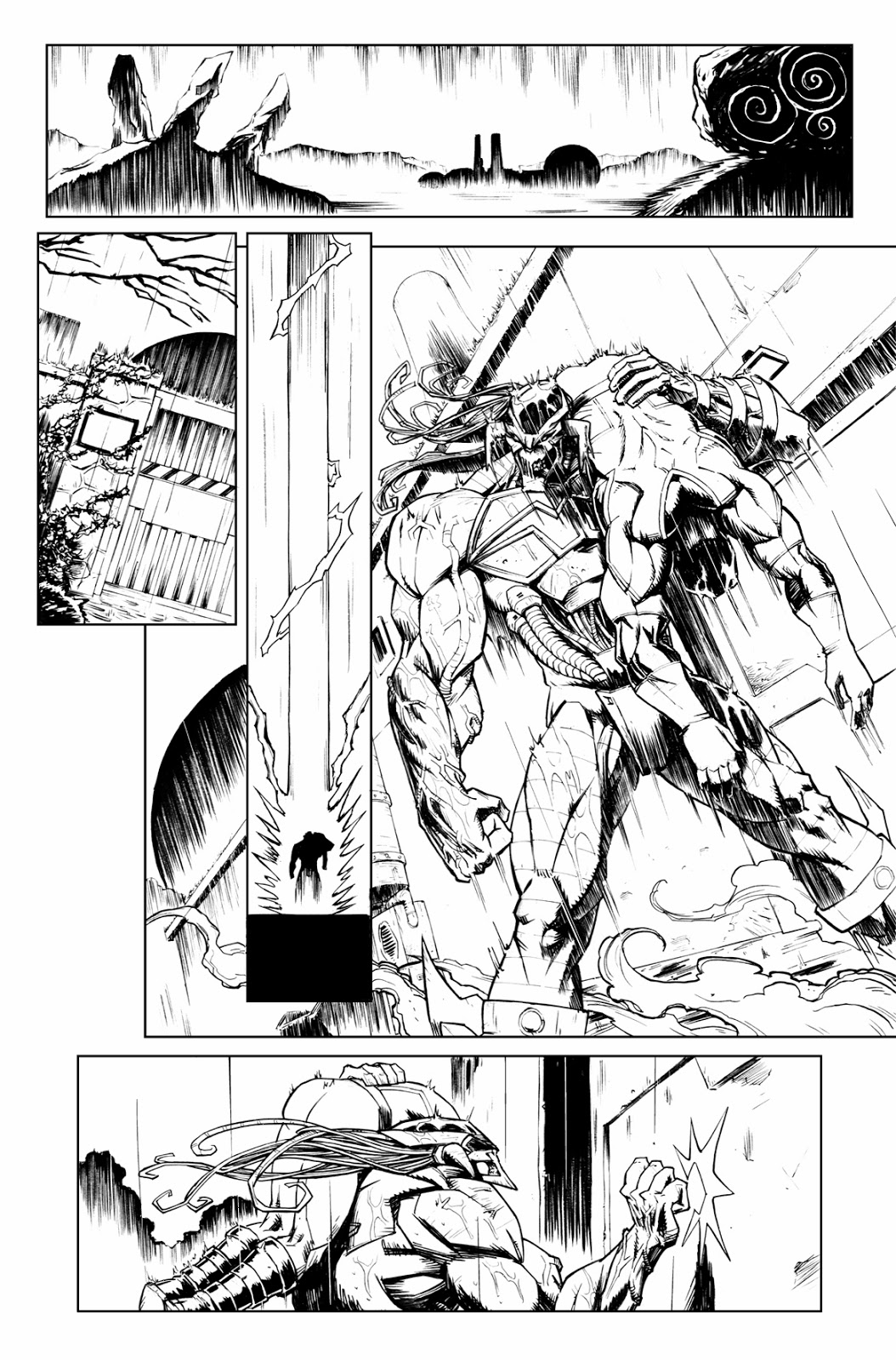 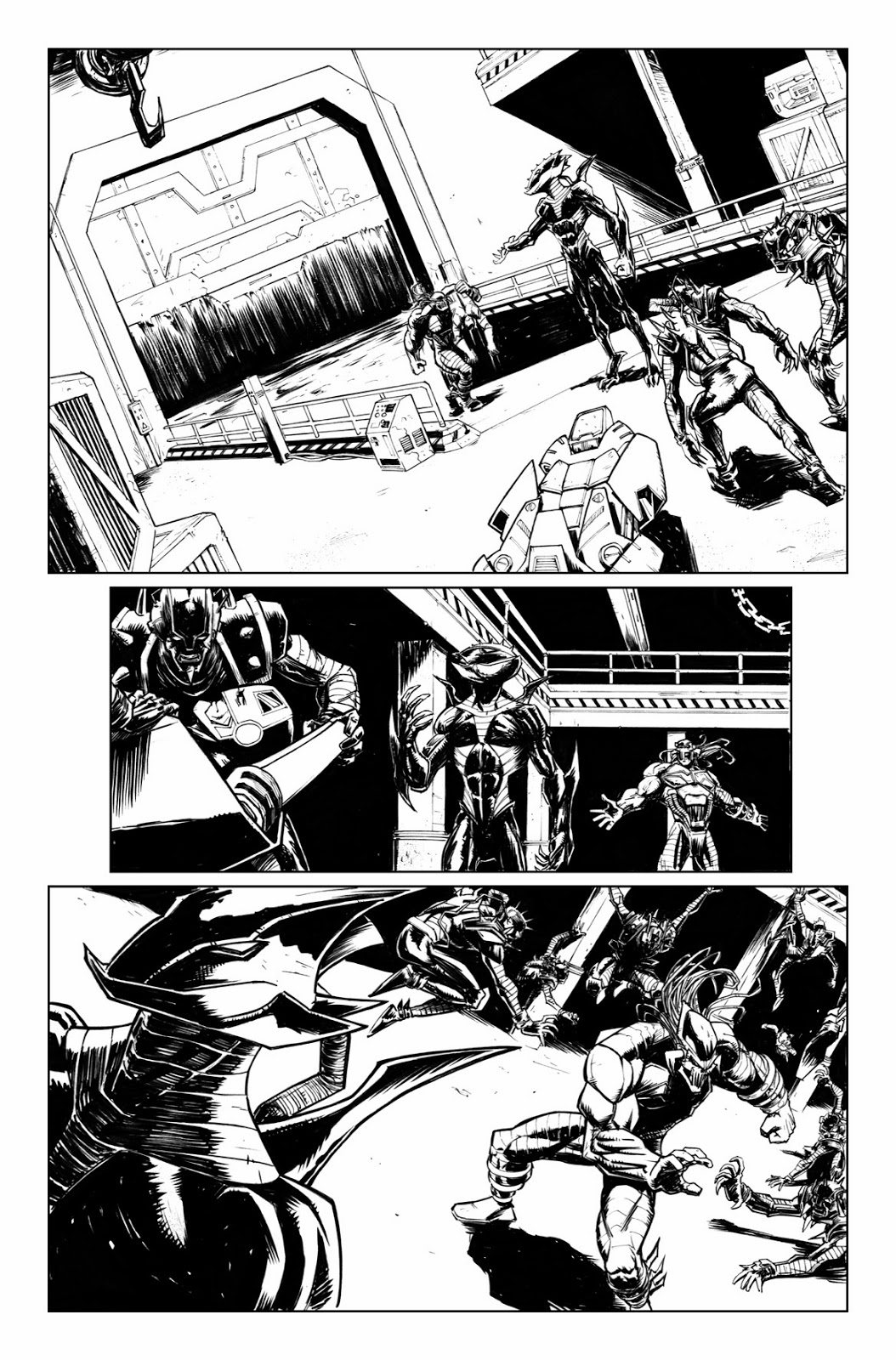 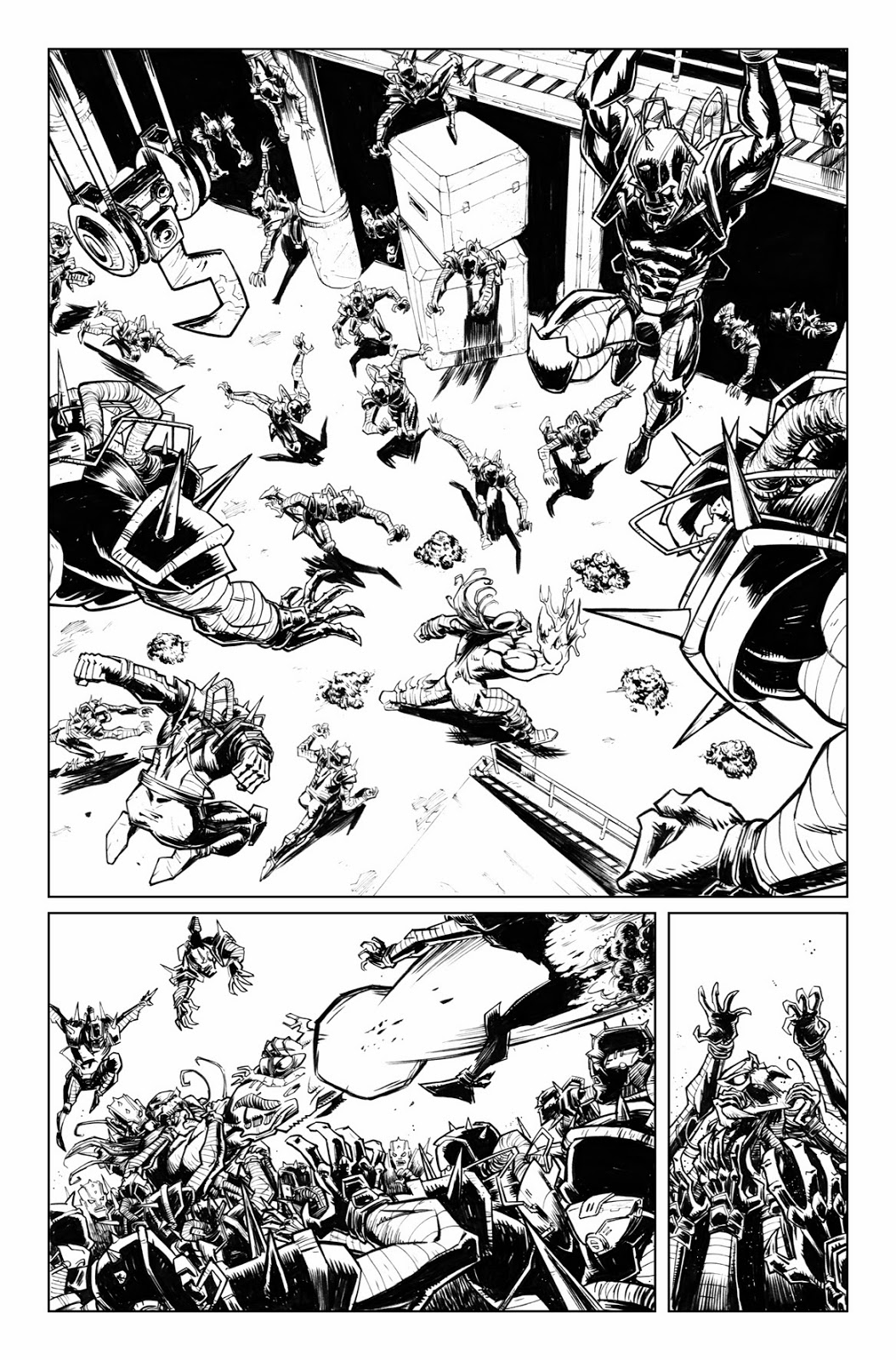 Happy New Year, Rochearounds! In light of the excellent taste and moral values held by the listeners of the Transmissions Podcast (Listen to their end of year round-up here: http://www.transmissionspodcast.com/2013/12/transmissions-episode-21/) who voted me as best Transformers Cover Artist 2013, here is - more or less - a year in robot covers, in a higher resolution than my previous mosaic depicted them. Your favourite's #17, isn't it? ISN'T IT?

This also ties in with the fact that, as of #29, I will no longer be one of the 50:50 A/B covers to More Than Meets The Eye. I'll be providing the subscription cover, and if you want my variant, you'll have to ask your retailer (NICELY) to order my cover specially. I'll try and make the artwork available nice and early, so you can chose for yourself if it's worth the punt or not, but if you're happy to take a risk, place a standing order with your supplier, and let the good times Roche (WHAT).

Oh, more to come, but my Marvel one-shot, REVOLUTIONARY WAR: DEATH'S HEAD II hits on February 12th. PLEASE, non-Marvel, TF-only readers, buy the heck out of that one. I think you'll all like it, but I know I'll love you forever if you can back me on that one.

Also arriving in the middle of the year is my top-secret project with professional funnyist Brian Lynch. It features, without doubt, my favourite, and I think, strongest work of my career. and it's SO different from Death's Head and Transformers, it's unreal. More soon on that.

Thanks for all your support in 2013. Already, there's more from me this year than the last, as the hard work of 2013 finally sees the light of day. If you like giant robots, smaller, grittier ones or something really flippin' different, I will provide thusly for you in the next twelve months. 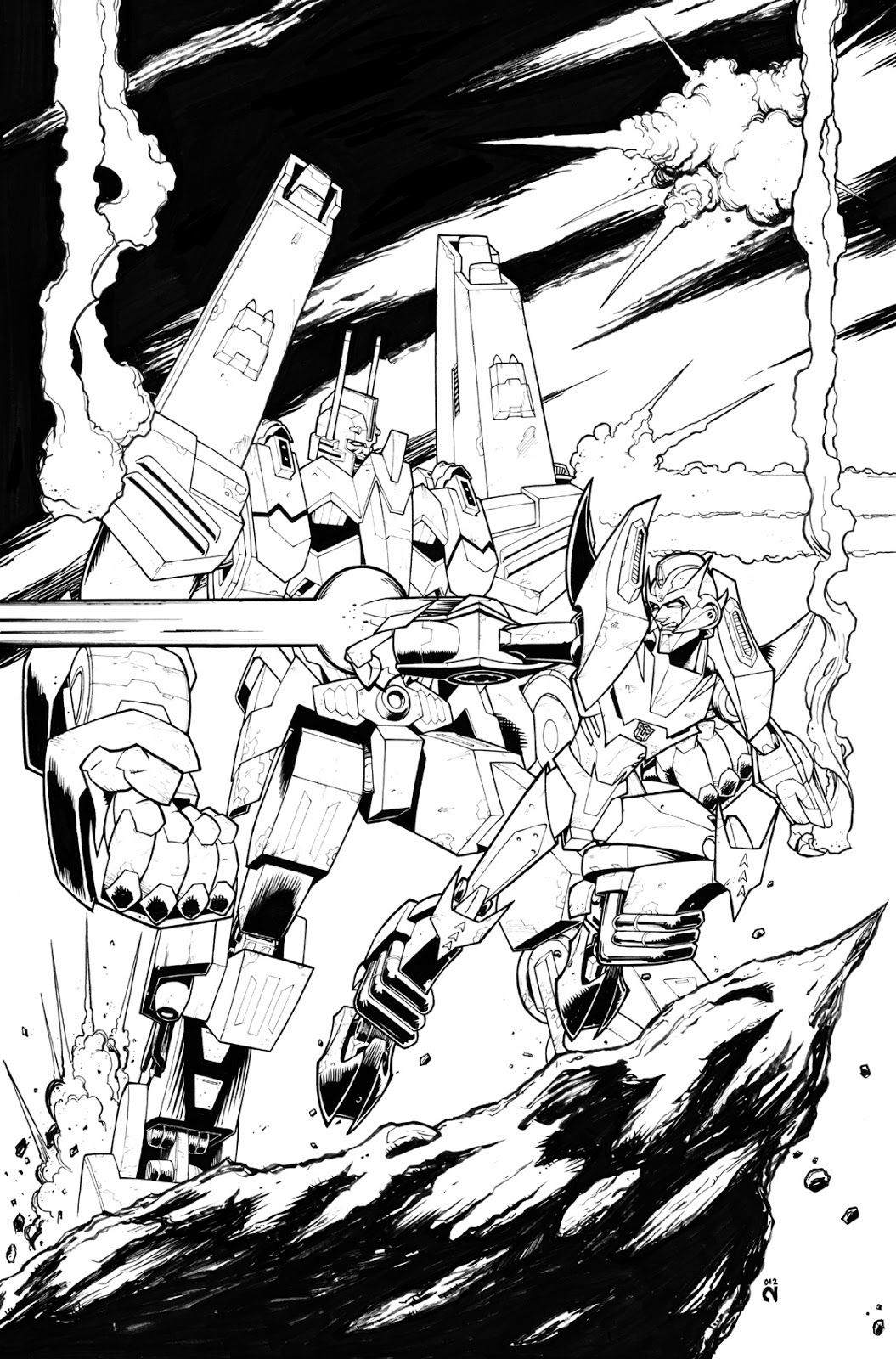 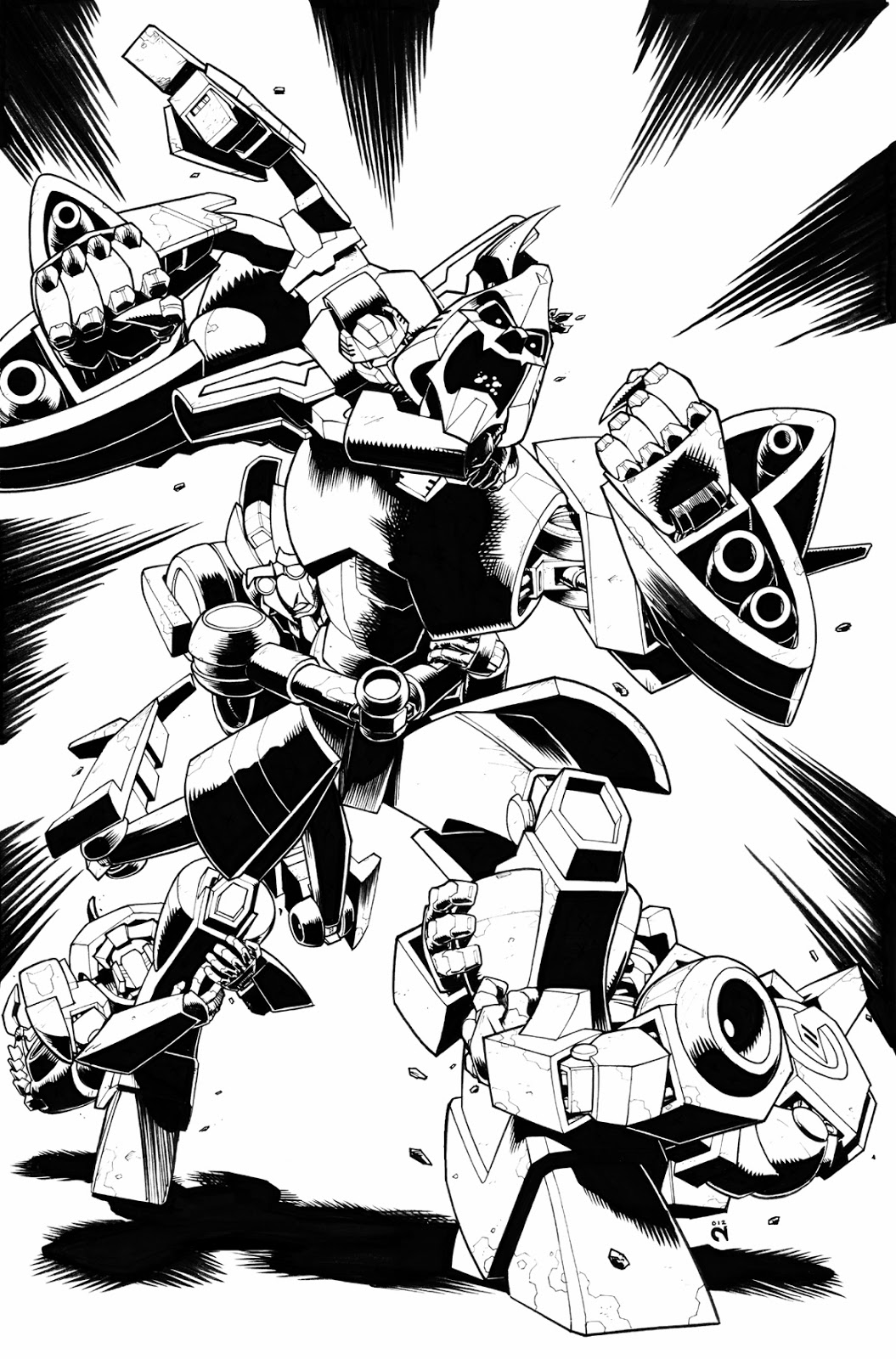 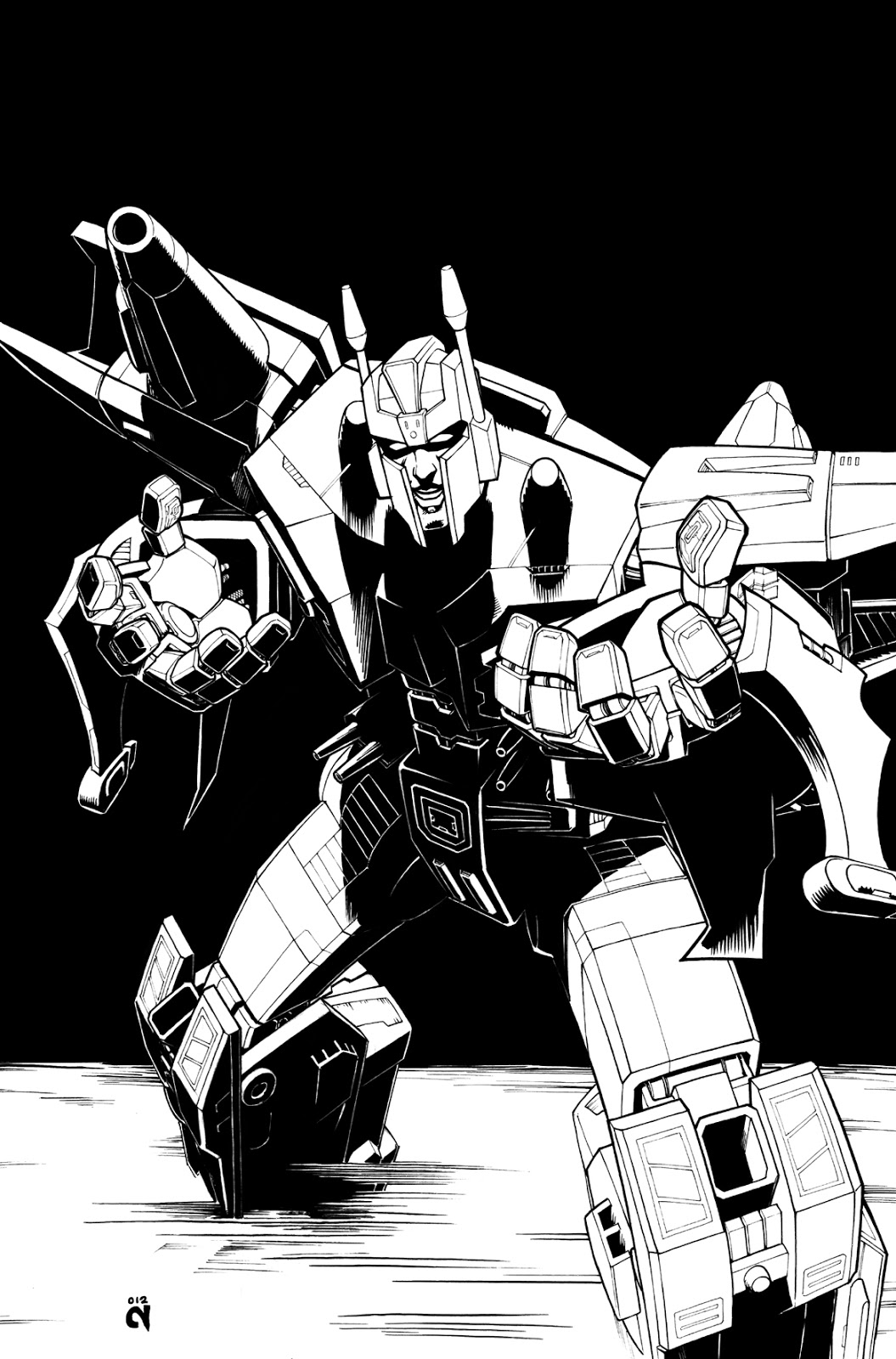 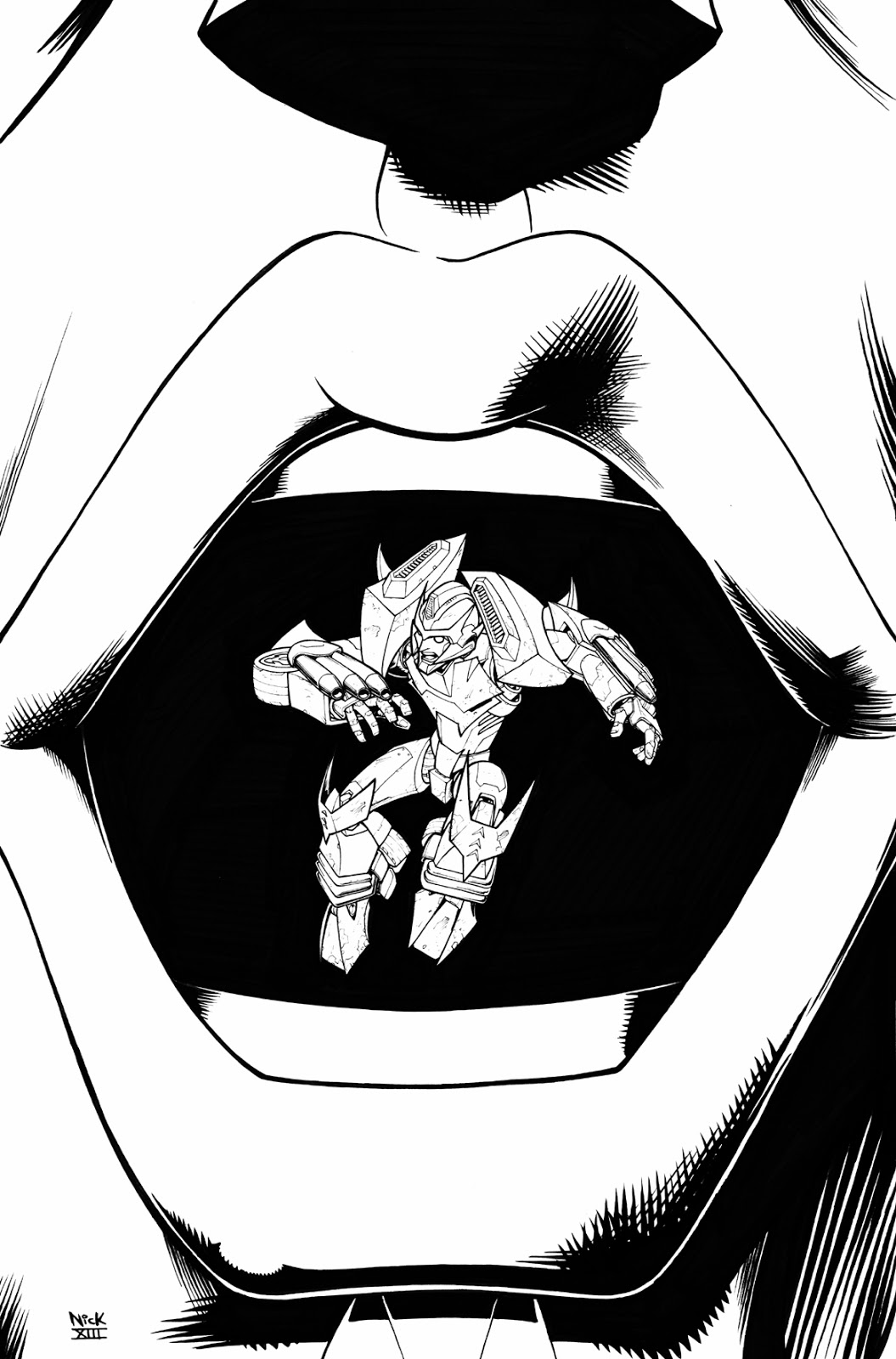 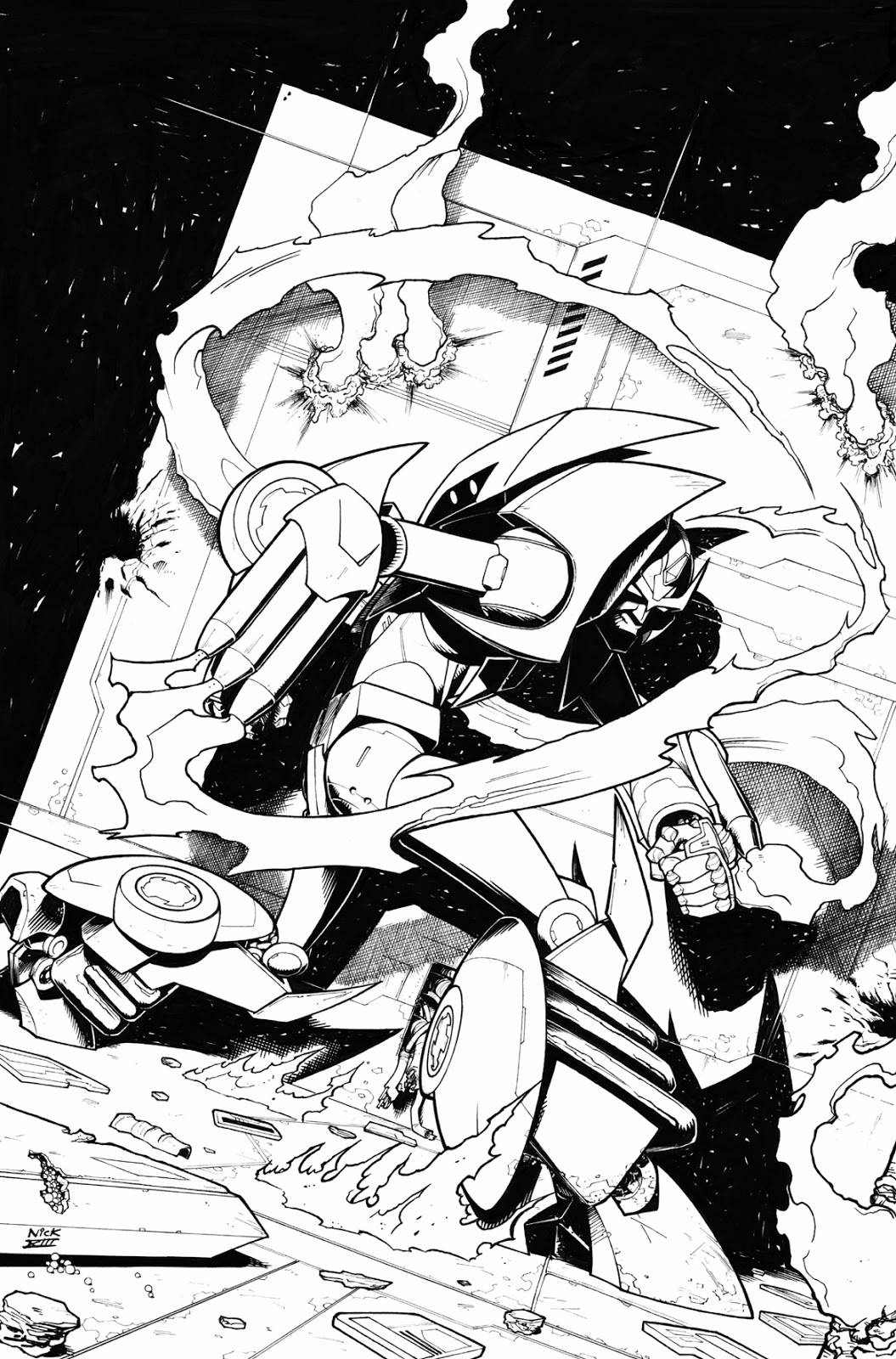 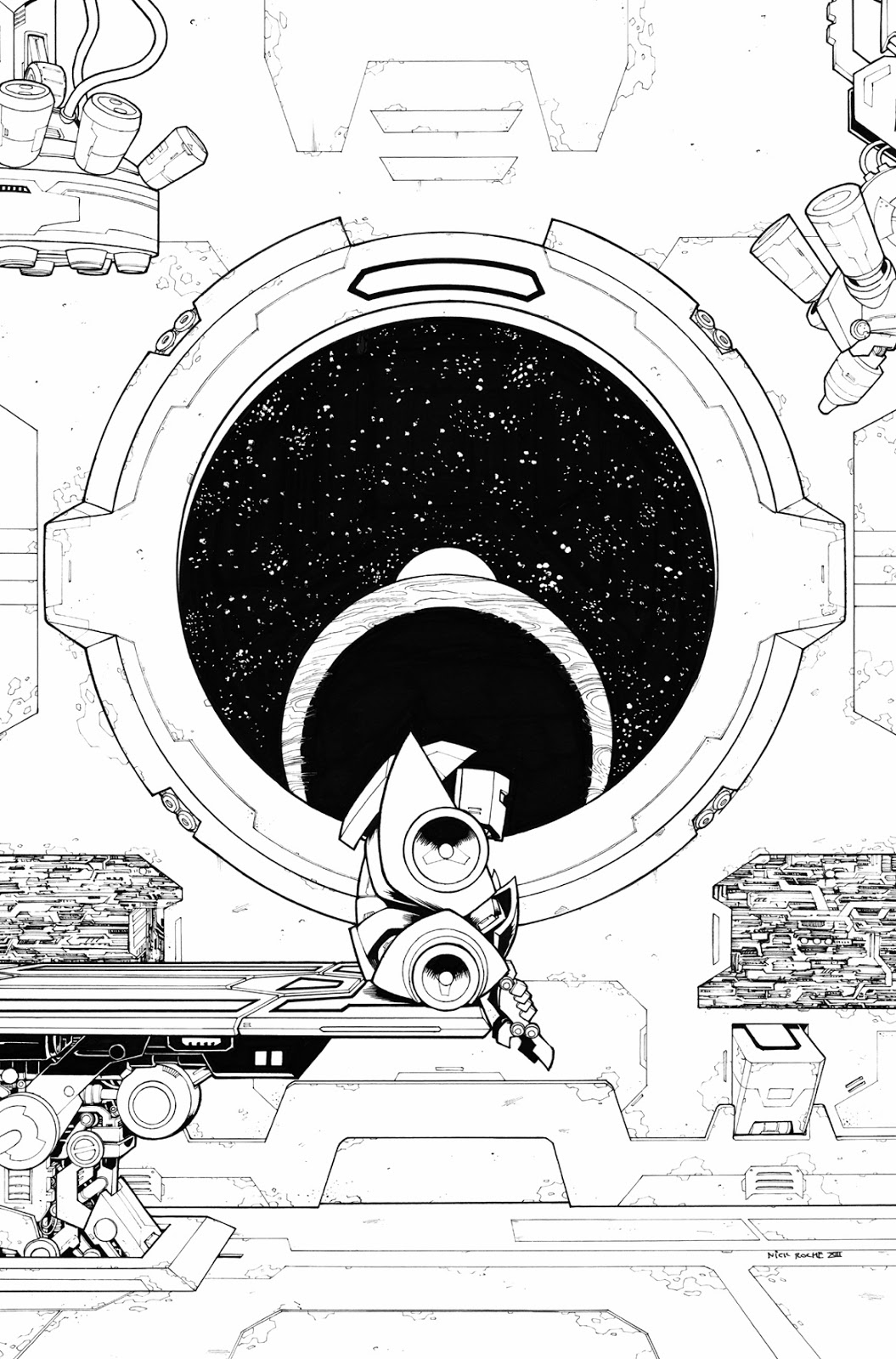 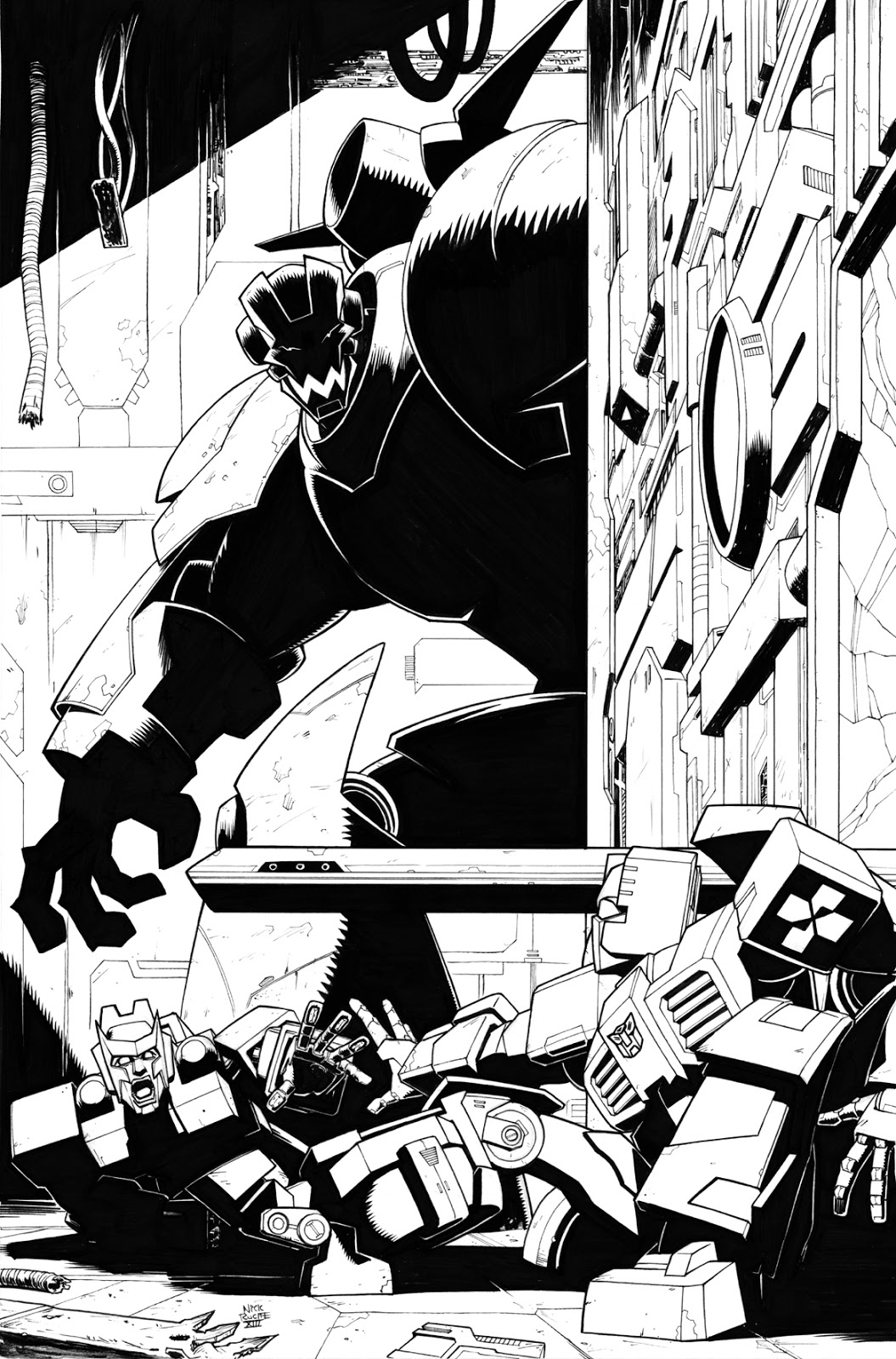 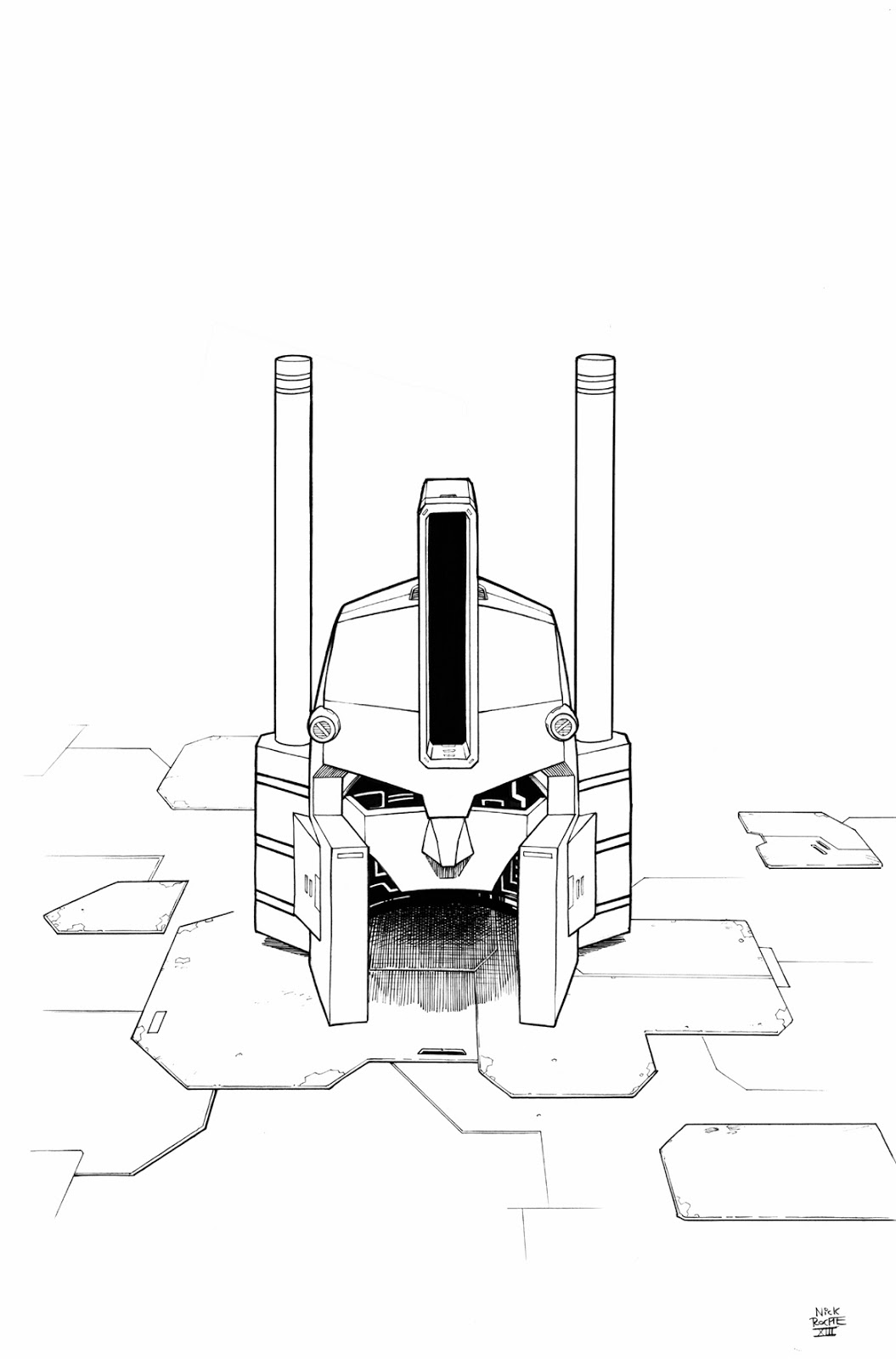 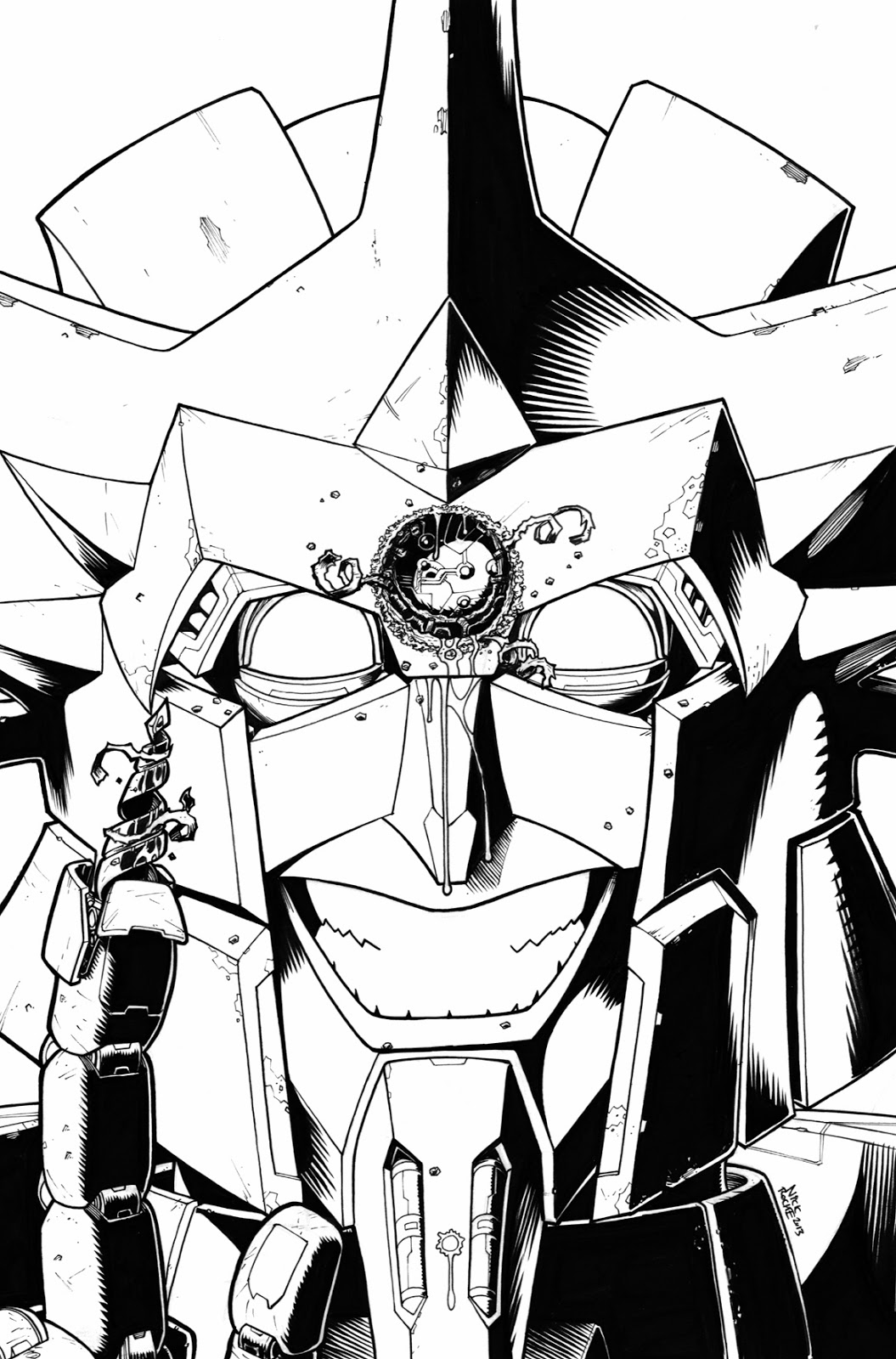 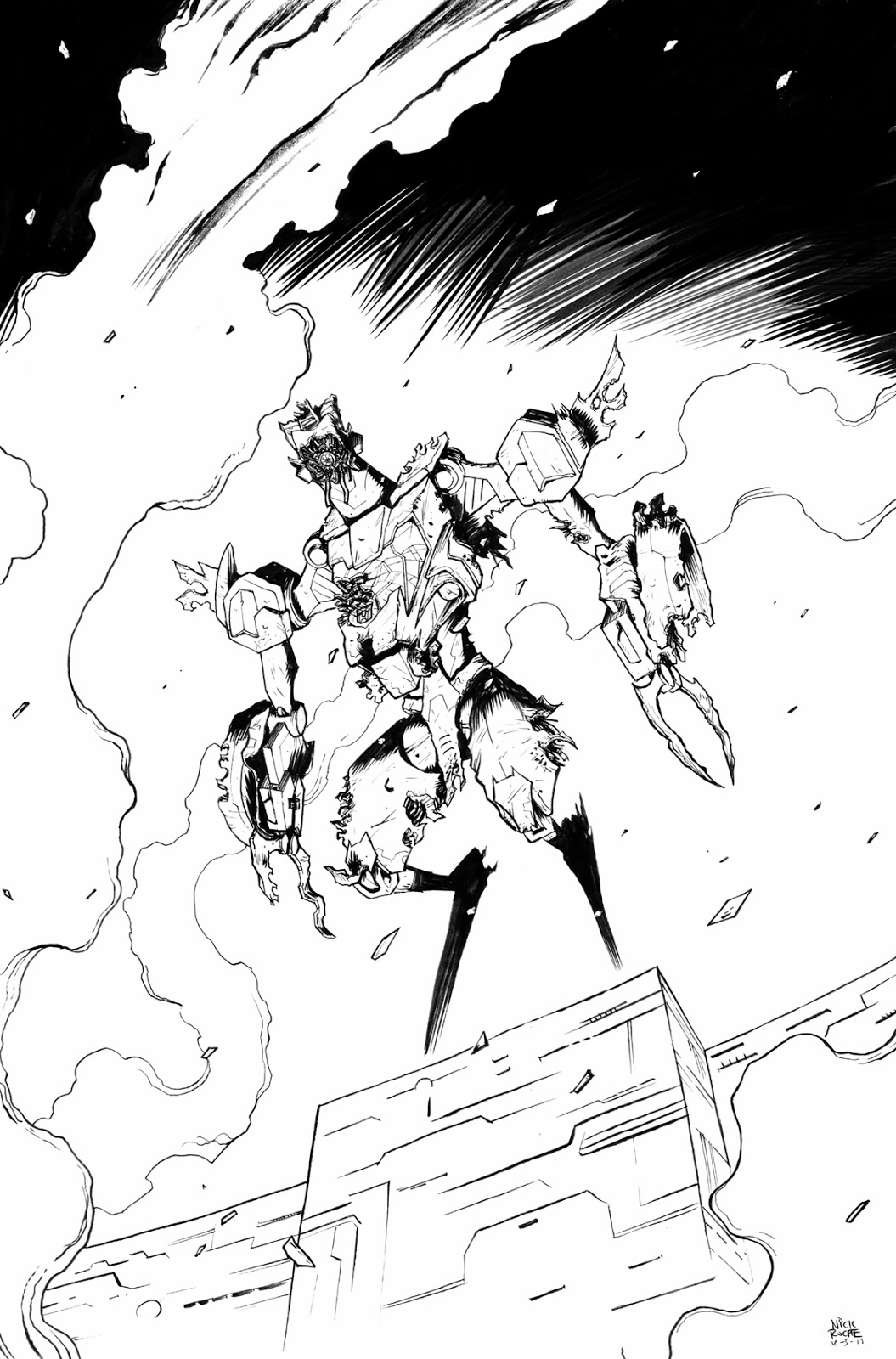 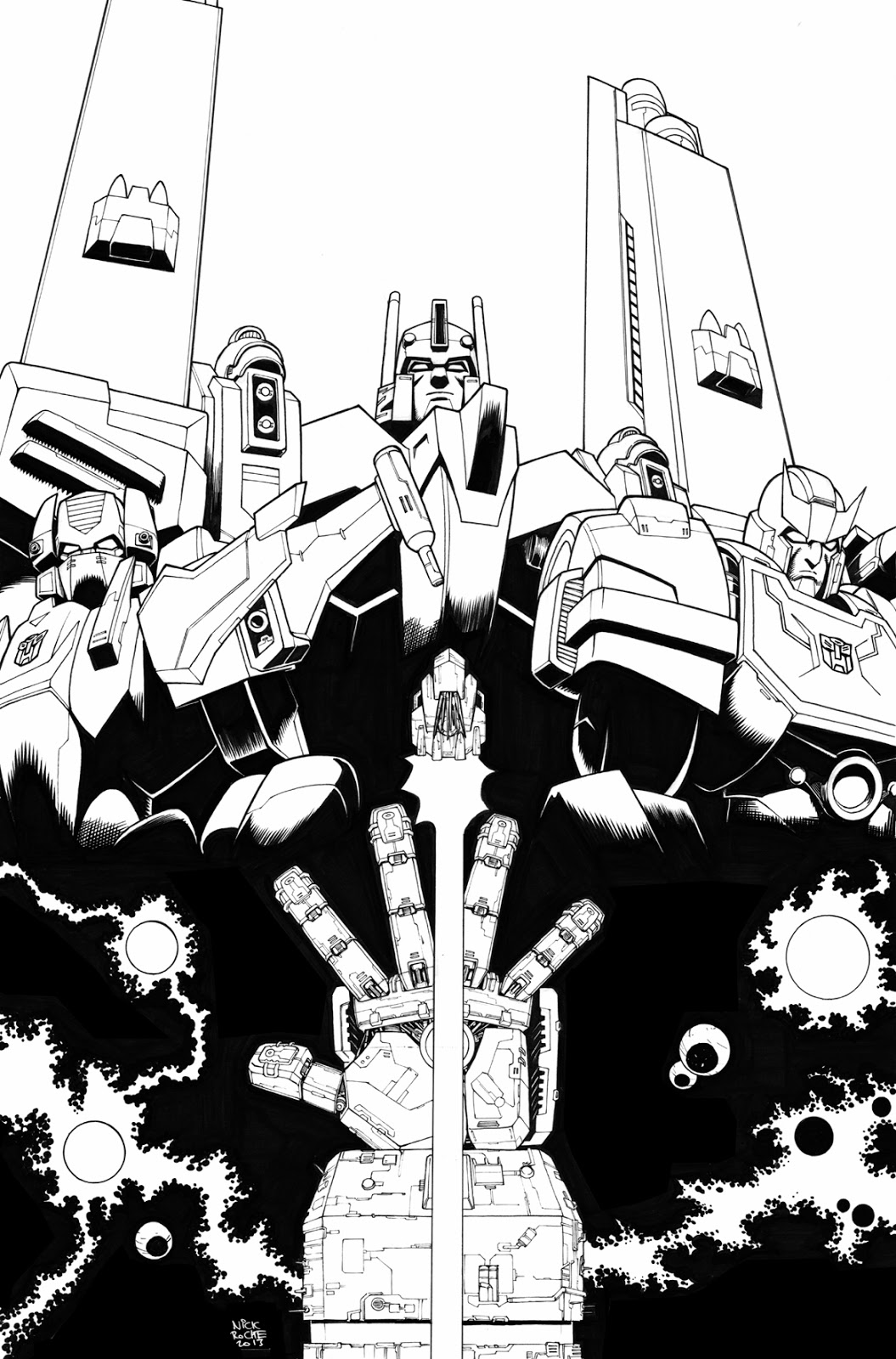 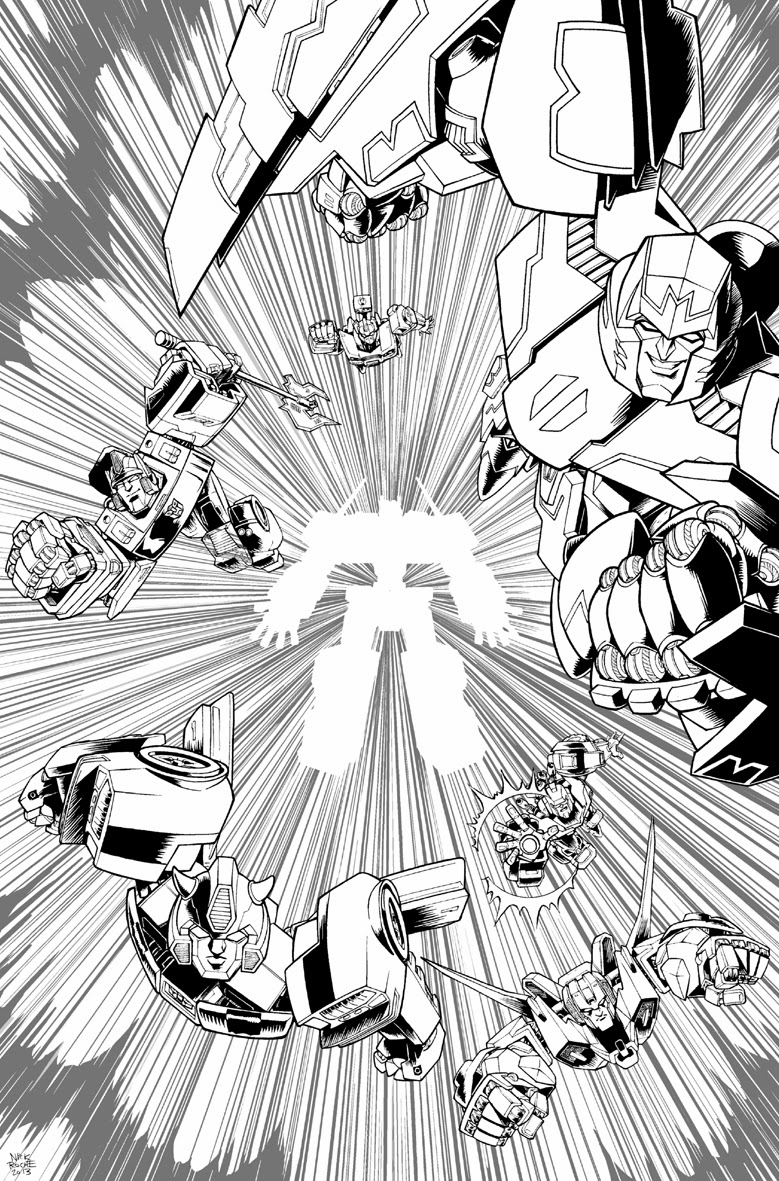 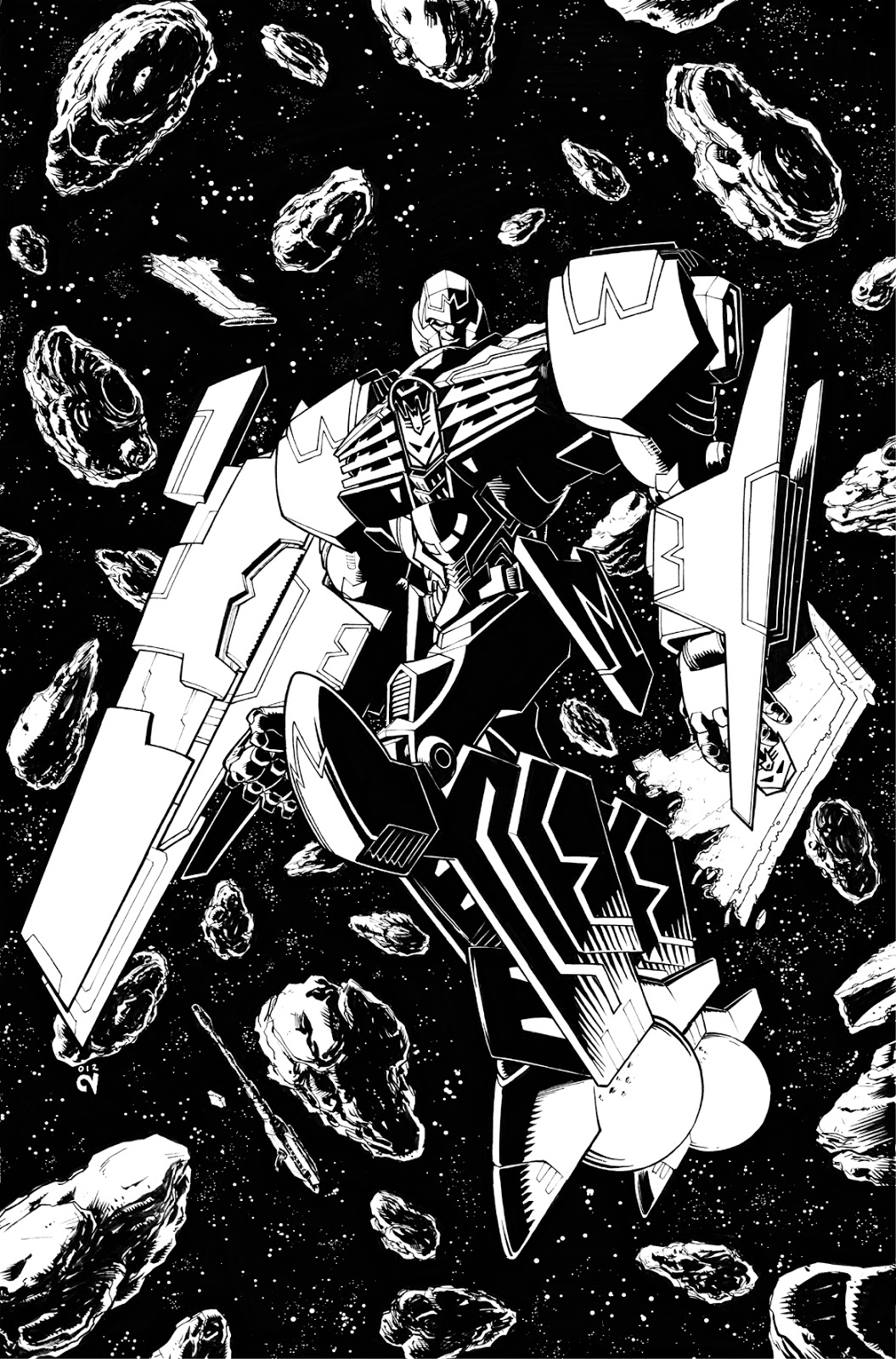